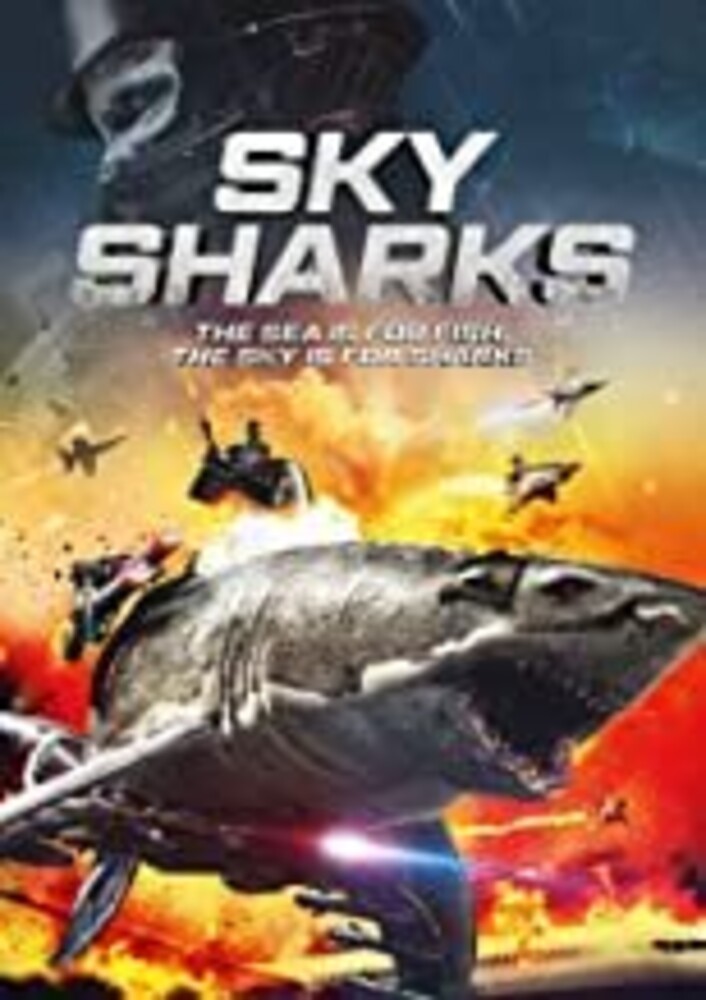 75 years after World War II, an arctic research team discovers the Himmelsfaust, a colossal Nazi Warship thought to be long lost. Within they find Third Reich's base for a weapon like no other: Sky Sharks. Jet-propelled, artillery-equipped, aeronautical and manned by an army of undead elite Nazi soldiers, these flying beasts were created to prevent the downfall of the Third Reich. But now they seek revenge and to claim their final victory - taking down the whole world with them in process, if they can