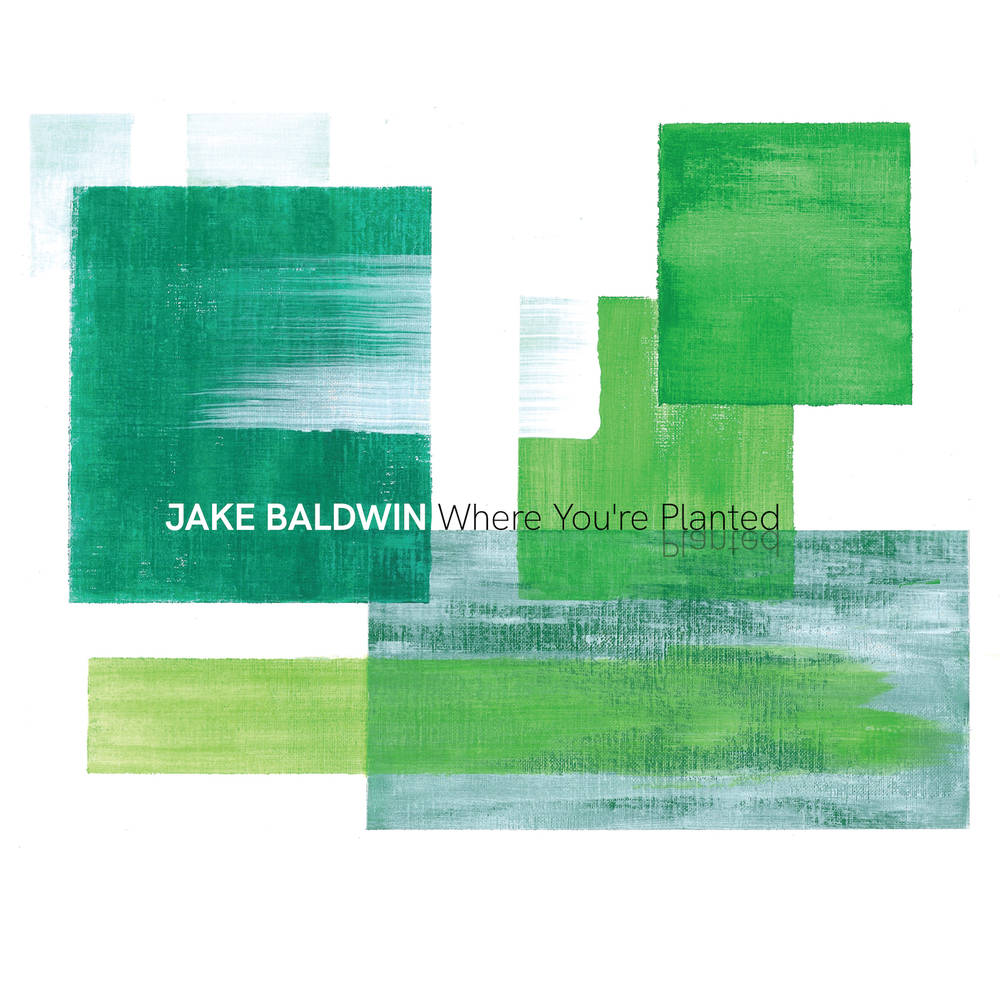 Where You're Planted is the debut album as leader from Twin Cities based trumpeter and composer Jake Baldwin. Baldwin describes this album as a culmination of his musical experiences since moving to Minneapolis in 2013. The record taps into the regional jazz sound of the Twin Cities, influenced by groups like the Bad Plus, Happy Apple, and Fat Kid Wednesdays, all of which combine elements of folk, jazz, indie rock, and free improvisation.
back to top