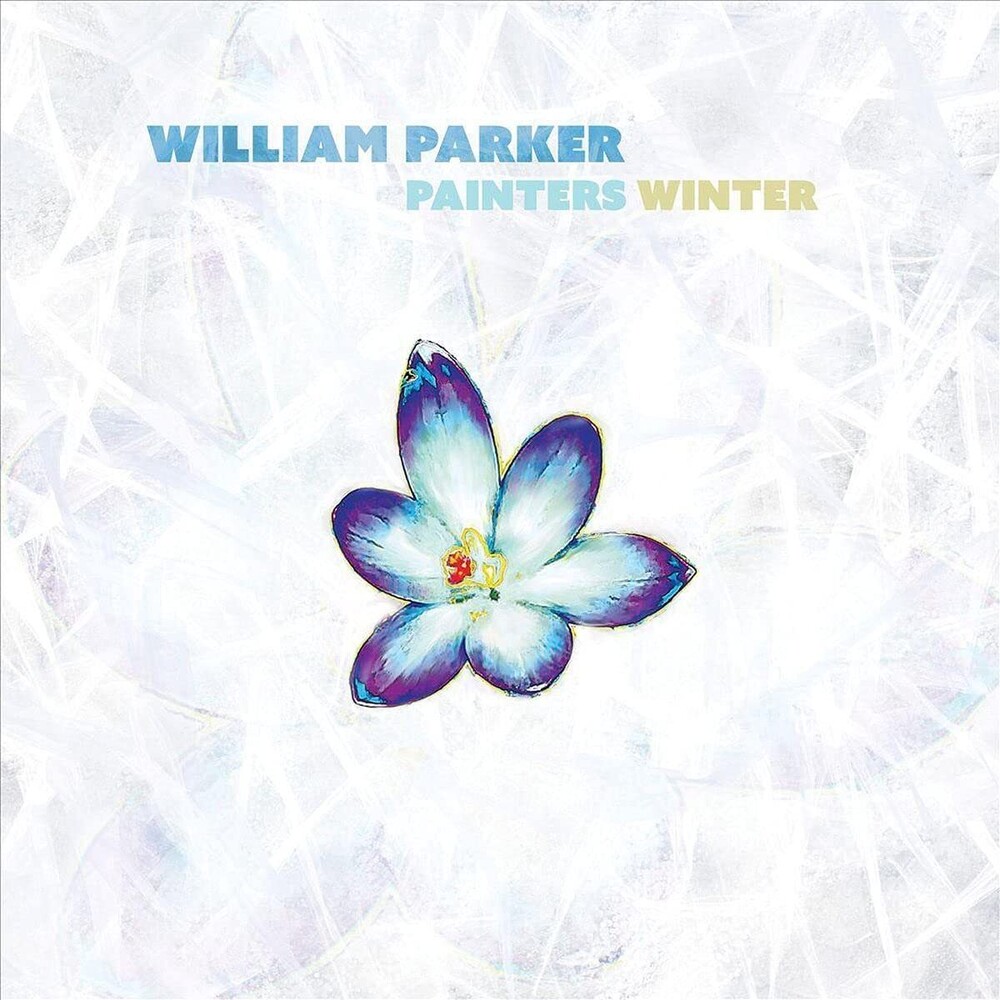 CD digipak features liner notes by William Parker. Painters Winter features the trio of William Parker - bass, trombonium, shakuhachi; Daniel Carter - reeds, trumpet, flute; and Hamid Drake - drums. Carter & Parker have been perpetual space-ways traveling companions since first meeting & immediately beginning to channel music together in early 1970s NYC. Their work together in Other Dimensions In Music with Roy Campbell & Rashid Bakr for well over two decades manifest in bountiful music for the ages. They have recently been featured together in similar majestic open form on the album, Seraphic Light. Here, Carter again brings the full assembly of instruments he has for decades been a master of: trumpet, alto & tenor saxophones, clarinet and flute. Likewise, Hamid Drake is a musician's musician; one of the most in-demand drummers in the world. He is in command of a vast lexicon of drum languages, learned and absorbed directly. Drake & Parker launched their devoted "two-man big band" partnership in 2000 and haven't stopped since. In trio with Daniel Carter, they've created one previous album together, Painters Spring, released that same year. Regarding this album's title, Parker elucidates, "It speaks to those who paint with sound, in different landscapes, to celebrate the coming of the seasons: winter spring summer and autumn. Acknowledging the entire universe of world jazz music. Discovering the undiscovered." And from his liner notes, "The music on this album is a tribute to the flow of rhythm as melody and pulsation. Laced with the joy and the bounce, the dance and the heartbeat. Giving a nod to all the music that has ever passed through us. Sounds we both listened to while breezes and big green kites we called leaves sailed above the trees."
back to top