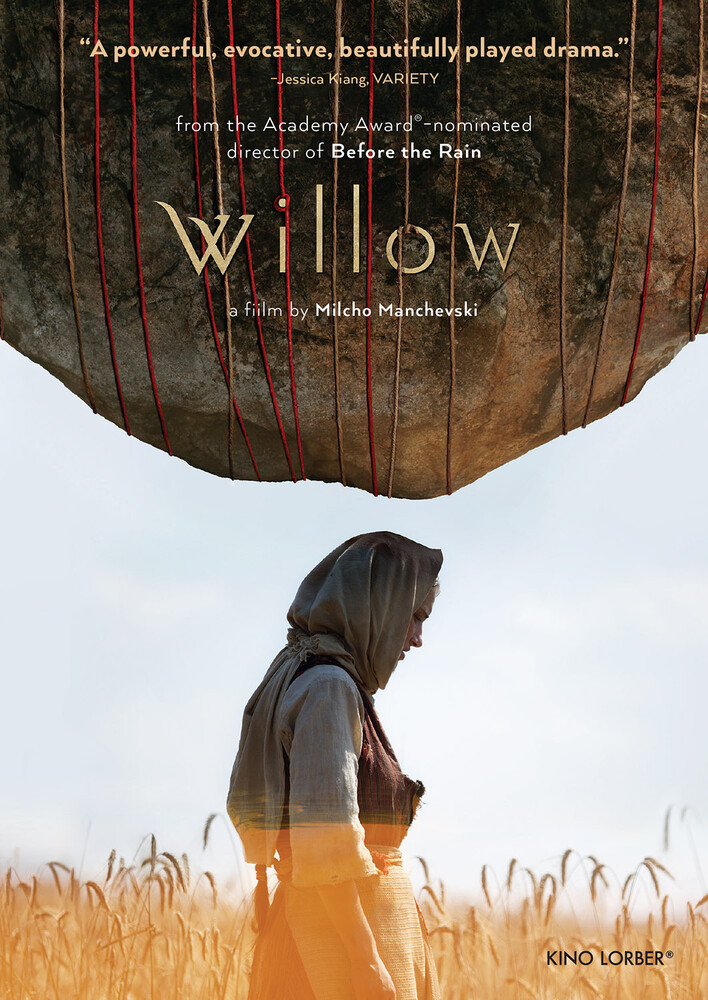 A medieval couple in Macedonia cannot conceive. An old woman offers help - but only if they give her their firstborn. A year after they have a baby, she pays them a visit. A taxi driver hits a man in the street. The ambulance and neighbors come and go. Seated alone on the curb in the rain, he waits for the police. Taken with his honesty, Rodna brings him an umbrella. Three years later they are married, but can't conceive - until they try in-vitro. She gets pregnant with twins, but it turns out one of the babies will be deformed. Knowing that he opposes abortion, she faces a tough choice. Rodna's sister has adopted a 5-year-old boy. He is very intelligent, but does not say a word. One day he goes missing. Willow is a powerful, poignant, brilliantly acted, and visually stunning look at motherhood spanning centuries. Willow is North Macedonia's international feature film submission for the 93rd Academy Awards. Directed by Oscar-nominated Milcho Manchevski (Before the Rain), Willow is comprised of three stories and three unlikely heroines.
back to top