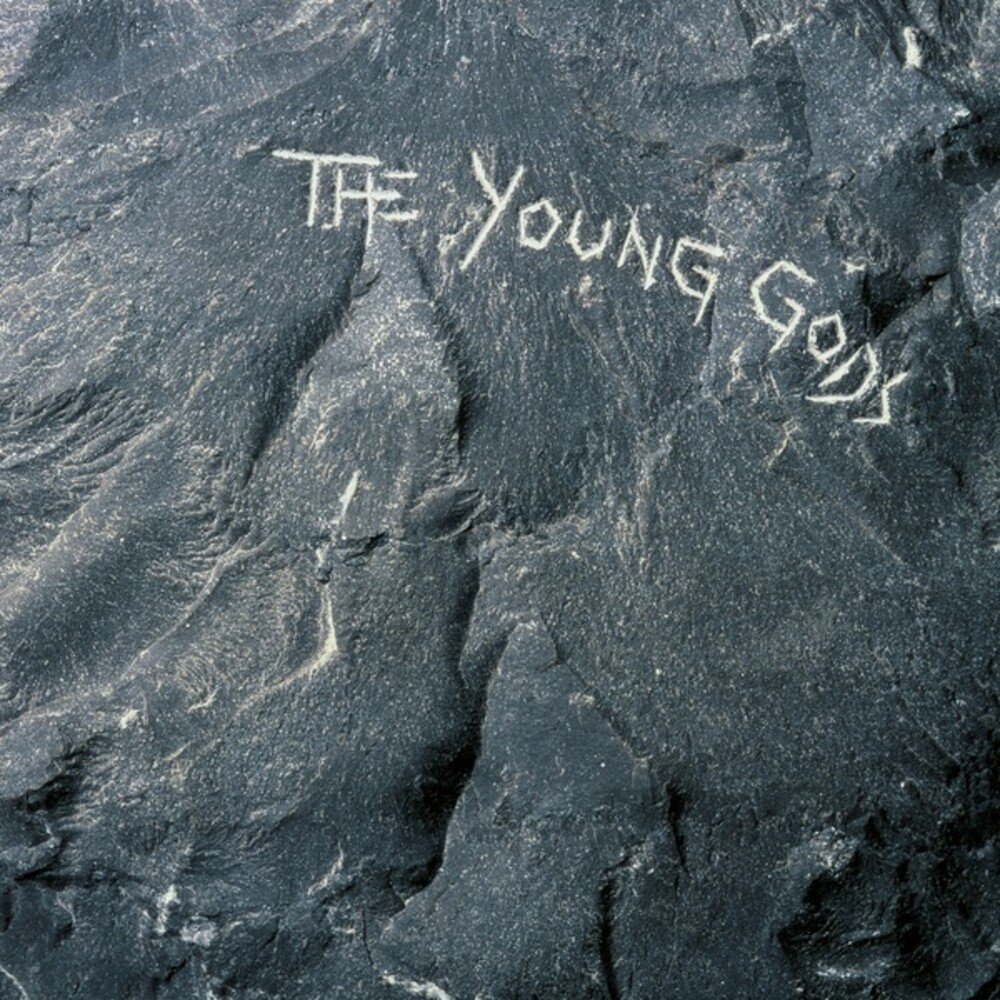 Double vinyl LP pressing. The Young Gods' classic debut album is reissued on vinyl including a previously unreleased John Peel Session. Released in April 1987 on Organik and Wax Trax! Records, this sample-based record produced by Roli Mosimann is much more than an album, it is a phenomenon - a musical revolution which appears as a milestone in the alternative music scene. Hailed by international critics, The Young Gods received a unique attention from the British music press: 'A firestorm, a total, catastrophic sweep across the scattered fragments of rock history and rock dilapidation, "The Young Gods" used sampling not out of some nostalgic sense of mischief but to whip up everything into a hurricane of charcoal. The ultimate in technology to release the most determindely savage sound of the year. We repeat this is the future.' - Melody Maker, Best Album of 1987.
back to top