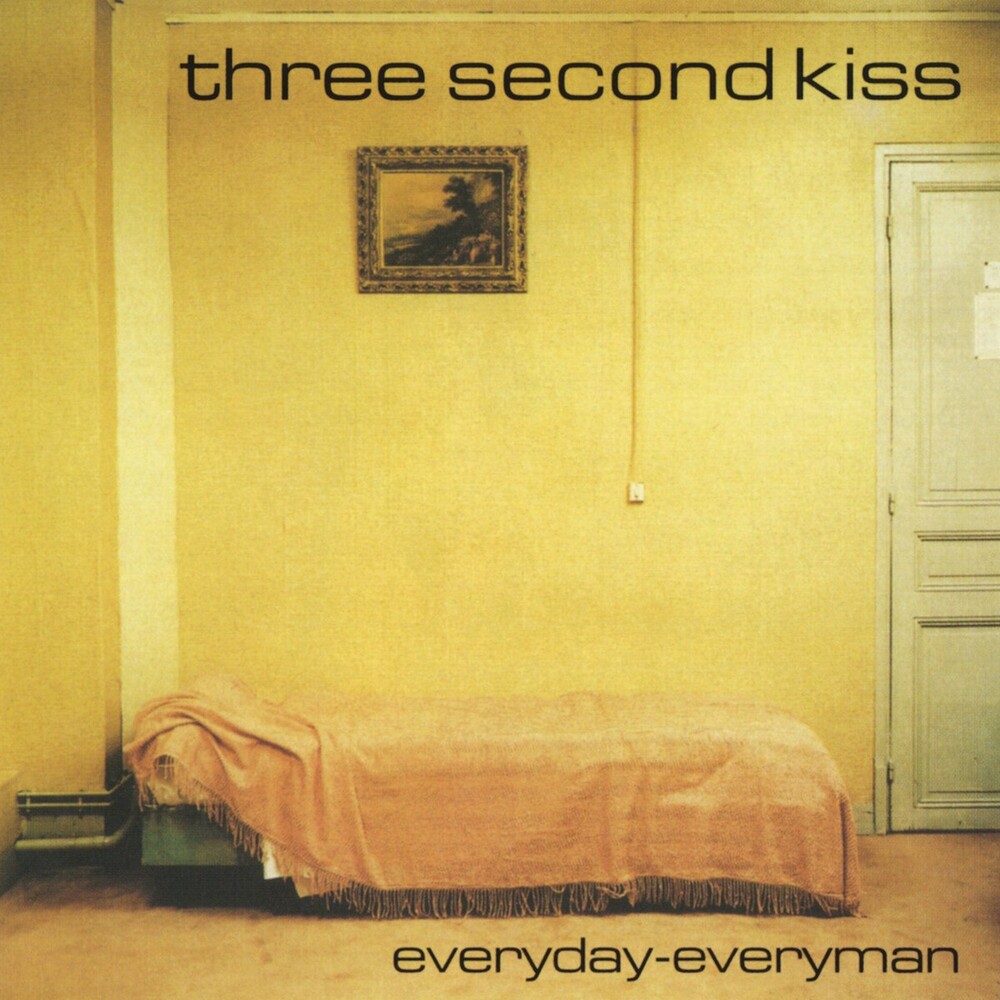 Originally released on Wide Records in 1998 on CD format. Pressed on vinyl for the first time and remastered by Brian Pyle. Everyday-Everyman is Three Second Kiss' second release and first proper full-length album, recorded and tracked live-in-studio in Catania by Iain Burgess, one of Steve Albini's maestros. Released in 1998 it marks the band's debut on the national and European underground scene (entering the EU roster of Southern Records). Eight tracks that explode in a visceral way and represent the sound manifesto of the trio: deep emotional impact, sharp guitars and intricate bass and drums rhythms, a journey through sudden metallic shocks and explosions in perennial balance between melody and dissonance. Adrenaline filled and angular anthems like Operation Dragon, mid-tempo syncopated beasts like Wolf or electrical jolts like Everyday Everyman: with this album Three Second Kiss define the basis of their personal sound, pushing on the treble of skeletal harmonic plots, in sharp contrast with the style of late nineties, in which grunge affirmed a completely different aesthetic. Also for this reason Everyday-Everyman is a snapshot of a band captured in one of it's most authentic and high moments of creativity.
back to top