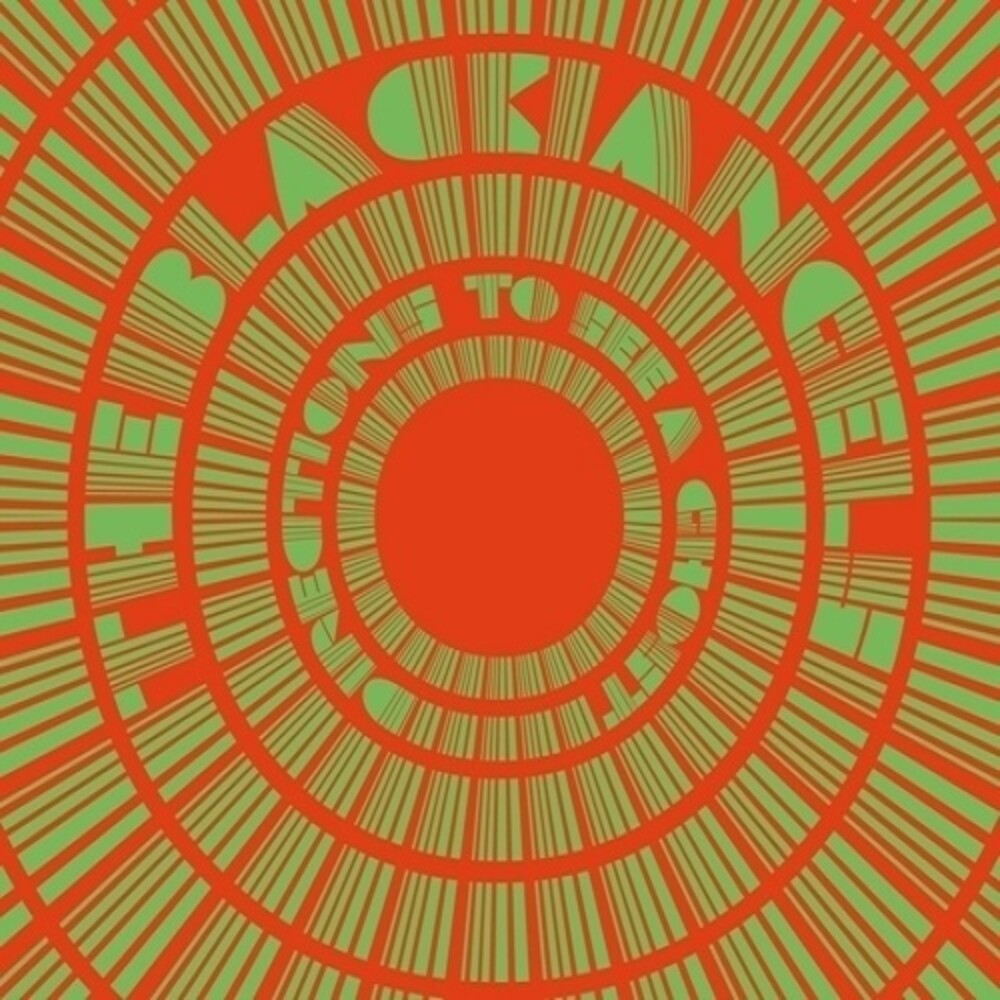 _'The Black Angels bring the aura of mid-1966 the drilling guitars of early Velvet Underground shows, the raga inflections of late-show Fillmore jams, the acid-prayer stomp of Austin avatars the 13th Floor Elevators everywhere they go, including the levitations on their second album, Directions to See a Ghost. Mid-Eighties echoes of Spacemen 3 and the Jesus and Mary Chain also roll through the scoured-guitar sustain and Alex Maas' rocker-monk incantations. But he knows what time it is. 'You say the Beatles stopped the war,' Maas sings in 'Never/Ever.' 'They might've helped to find a cure/But it's still not over.' Even so, this medicine works wonders.' - *David Fricke, Rolling Stone*_Last time we met The Black Angels, they were staring into the desert sun somewhere outside of Austin, Texas. Two years later, night has fallen and the spirits have come out. It's time for The Black Angels to provide _Directions On How To See A Ghost_.If you're familiar with _Passover_, the band's 2006 debut, you'll know that The Black Angels's music alone is enough to invoke spirits. There's a name for the band's sound; they call it 'hypno-drone 'n roll'. It's the sound of long nights on peyote, of dreams of a new world order, and of half-invented memories of the seamy side of '60s psychedelia.While the Iraq war is still a major influence on the band's lyrics, there are new forces at work here, including Eugene Zamyatin's dystopian novel We and in Christian Bland's words 'psychic information from the past and future.' See, The Black Angels really are in contact with ghosts.'Civil War battlefields are prime spots for seeing ghosts,' says Bland. 'One time at Kennesaw mountain in Georgia, I was climbing the mountain in the middle of June and it must have been close to 100 degrees, but in this one particular spot it was very cold. The hairs on my neck stood up and I knew something strange was happening. Then the wind whispered something like 'retreat,' and I did. I later learned that the spot where I was on the battlefield was known as 'the dead angle', the place where the fiercest fighting took place. The confederates ended up retreating from the mountain towards Peachtree Creek.'The Black Angels formed in Austin, Texas, in 2004, comprising from six people (now five) from very different backgrounds. Singer/vocalist Christian Bland is the son of a Presbyterian Pastor and was raised in a devoutly religious household. Bassist / guitarist Nate Ryan was born on a cult compound and drummer Stephanie Bailey claims she's a descendent of Davy Crocket. She and Alex Maas (vocals/guitar) believe a little girl in a red linen dress haunts the group's home.The band released _Passover_ in 2006 to critical acclaim for both the album and the song 'The First Vietnamese War'. Most of all, _Passover_ established The Black Angels as a band with brains, balls and a strong message. And this time around, the message is there to read in a 16-page booklet that comes with the album.'Our central theme is that people need to open up their minds and let everything come through, and to learn from past mistakes,' says Christian. 'Only then will we understand the reality of this world and progress beyond where we are now as humans. We've built upon that theme with _Directions to See a Ghost_. We want people to study the booklet we are providing with the album in hopes that they will be able to relate each song to something in their life.'_'War is Peace.Freedom is Slavery.Ignorance is Strength.Keep Music Evil.'_
back to top