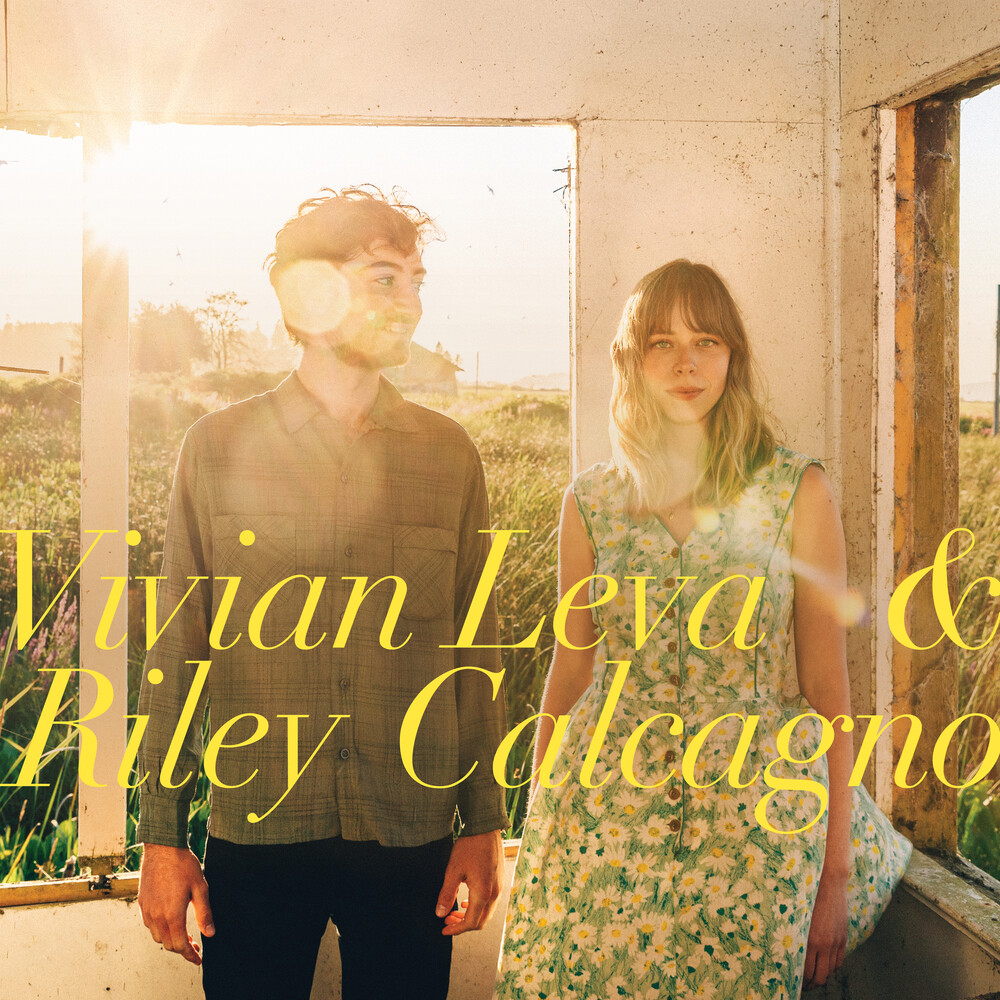 Vivian Leva & Riley Calcagno's self-titled record is old-soul roots music to it's core. Though both just out of college, the duo's musical talents extend far beyond their years. Produced by Cajun roots heavyweight Joel Savoy at his GRAMMY-winning studio, Vivian Leva & Riley Calcagno is not some soulless collection of songs imitating previous masters of American music. Rather, the pair has responded to one of the darkest eras in American history with an album of stunning breadth and originality. With mass protests and fires raging near their current home in the Pacific Northwest, and no prospect of touring anytime soon, it's an aptly biting, bittersweet group of songs for an uncertain time. Yet, Leva and Calcagno balance this with a sense of optimism-a notion that at our most vulnerable we might emerge better humans because of it all, perhaps beginning with our own intimate relationships. The eleven tracks elegantly reprise the deep threads of old-time and classic country present throughout Leva's debut album-she did grow up in rural Virginia, the daughter of celebrated old-time musicians, after all. However, the pair fluidly meld this traditional backbone with fresh iconic melodies, expanded production, and the tightly wound vocal harmonies of indie folk. It's an artistic statement made from this moment but built to last.